Jiu-Jitsu is a self-defense and combat sport based on grappling and submission holds.

The Martial Art sport focusses on taking an opponent to the ground, controlling one's opponent and gaining a dominant position.

The classes revolve around defending positions, learning how to submit your opponent, and sparring against various opponents. 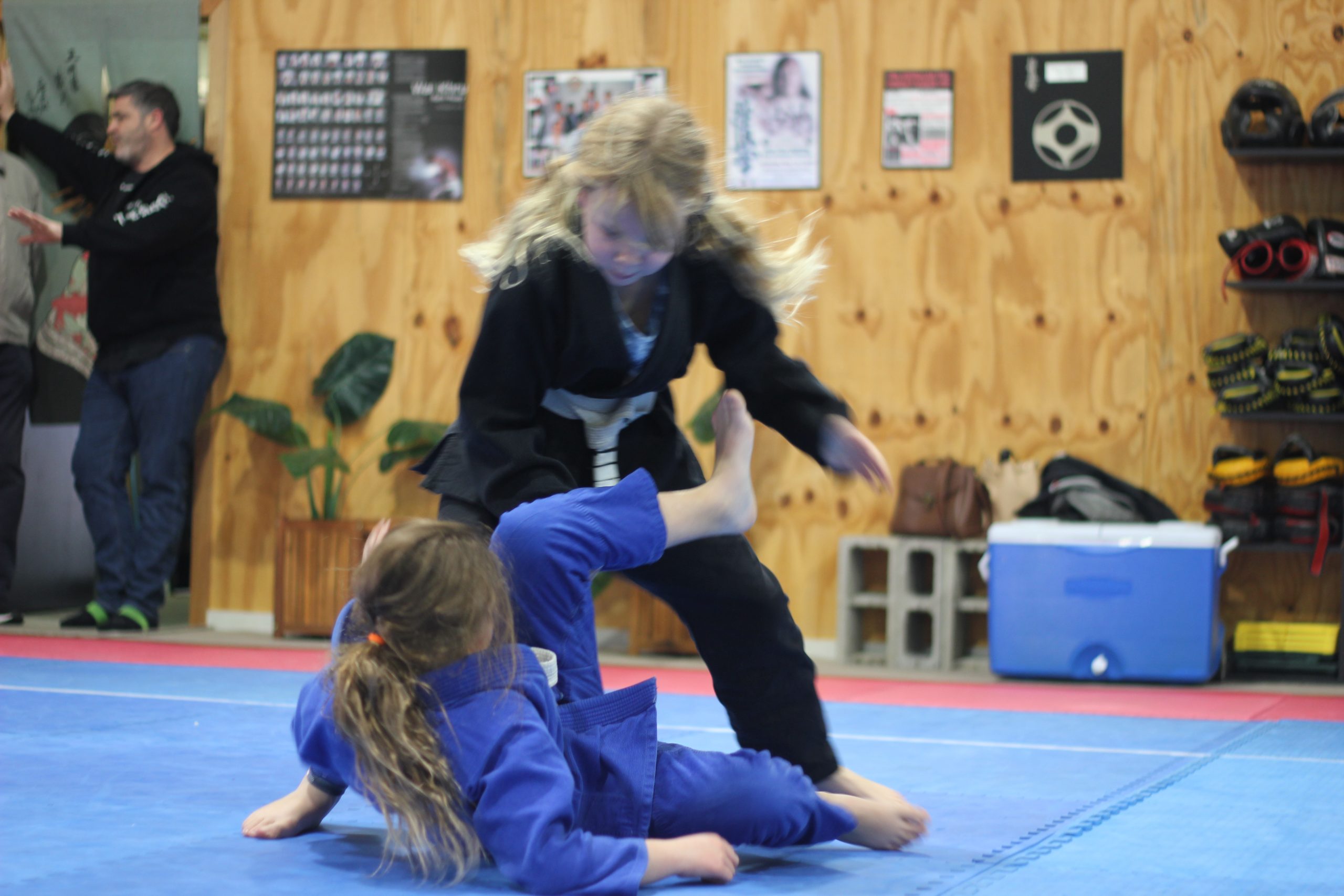 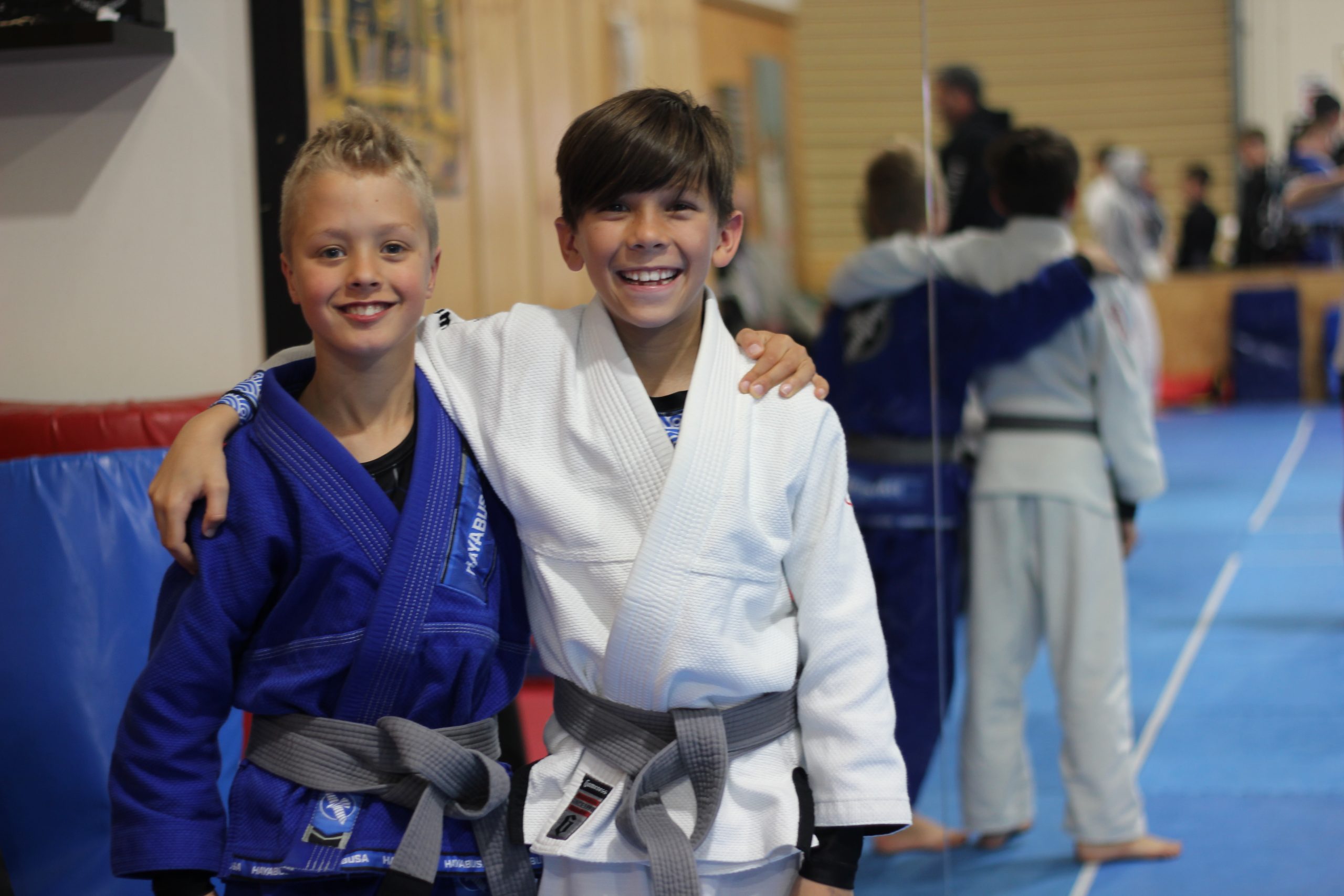 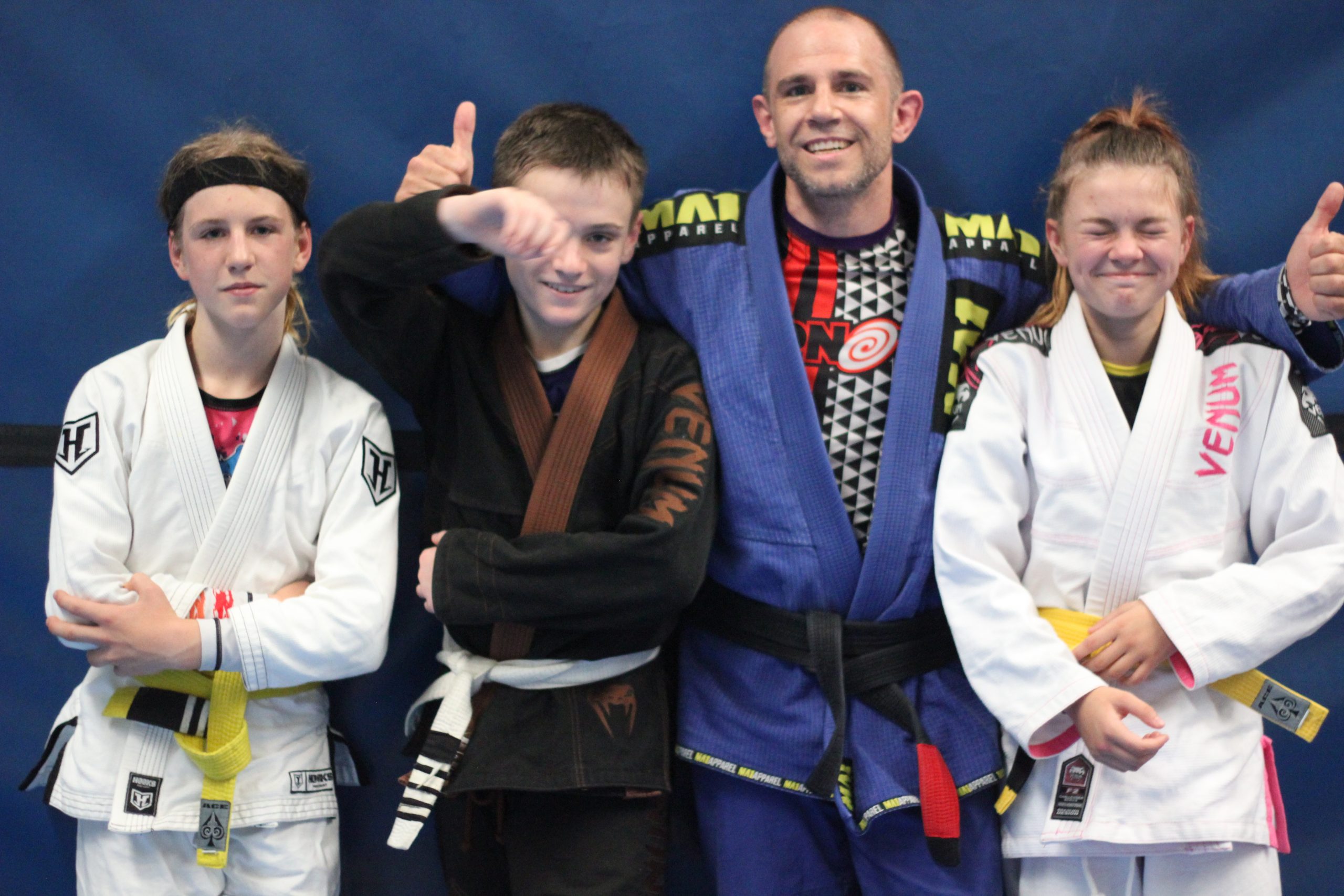 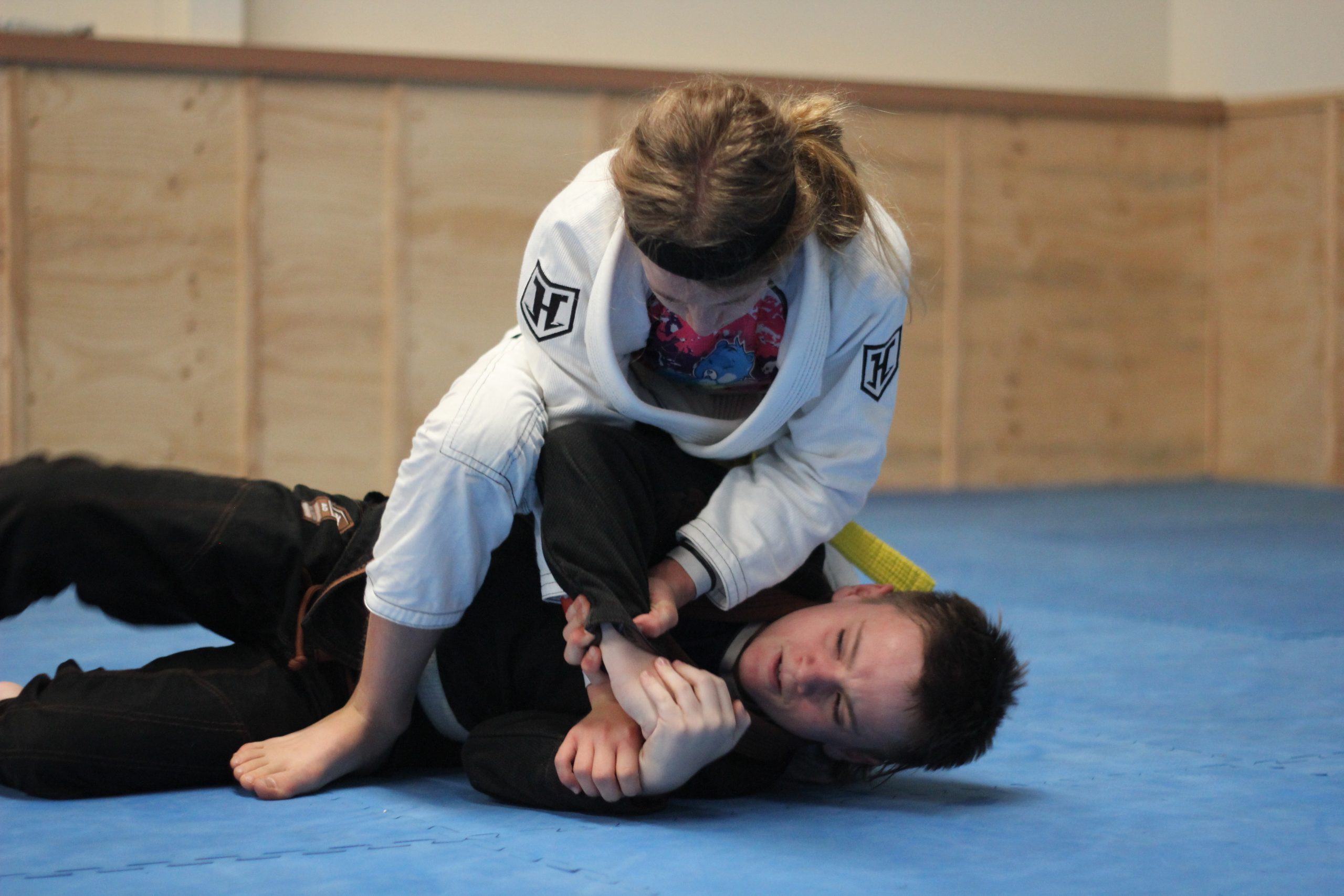 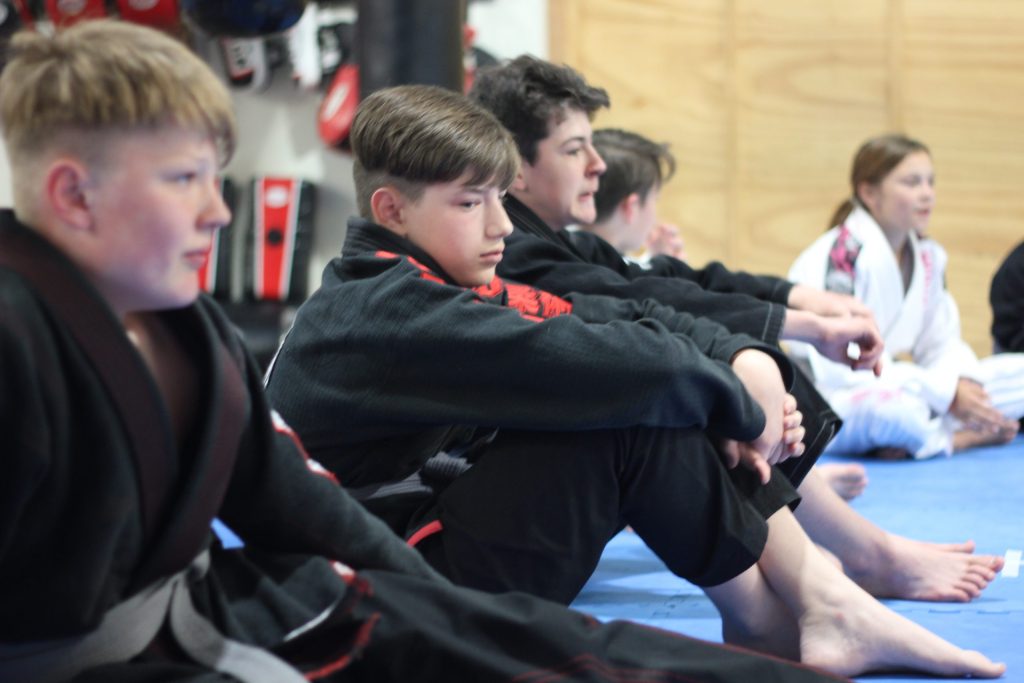 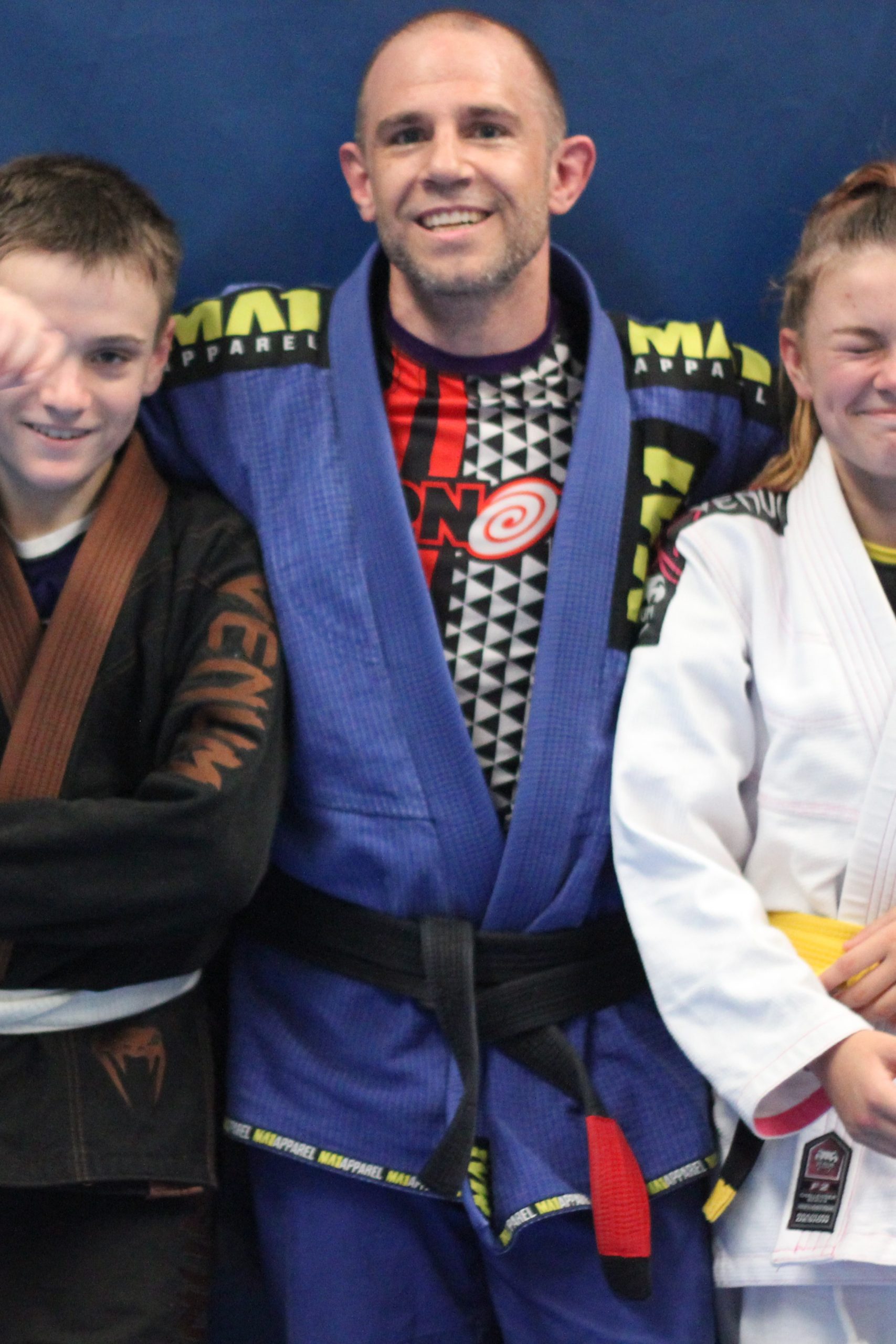 Brazilian Jiu Jitsu Coach Chris Freeman has been training in Jiu Jitsu since 2010, and coaching at Eltham Martial Arts since early 2016.

Chris was involved in our dojo for several years before that, hosting a couple of introductory BJJ classes and self defence seminars in 2014.

Chris has been a regular competitor in BJJ, winning Gold Medals at every belt level in both Gi and NoGi events.

Chris has trained with many of Brazilian Jiu Jitsu's most renowned competitors and instructors - including many members of the Gracie family - Royce Gracie, Rickson, Royler, Kron, Ralph, and Relson and loves to share with us the original techniques he has learned from them first hand. During his travels he has also spent time with renowned coaches including Marcelo Garcia at his NYC gym, and with Ralph Gracie & Kurt Osiander in San Francisco.

Chris loves teaching both our adults and kids classes, and regularly takes our team to competitions and tournaments to test their skills against other students - but this is by no means compulsory!

Last but not least, Chris is still a dedicated BJJ student himself - training with the Australian Elite Team gyms across Melbourne alongside the best instructors and Black Belts in town, and competing in Australia's biggest tournaments.